According to a recent Wall Street Journal article, the SEC plans to refocus its attention on targeting accounting fraud. They will also refocus on other financial reporting-related issues. While such cases used to be the primary focus for the SEC, the recent financial crisis forced the agency to take a closer look at Wall Street. In addition, they are looking at those seeking to take advantage of the crisis situation. With a decrease in the volume of crisis-related issues, the SEC is shifting its focus from Wall Street back to Main Street.

U.S. securities regulators are turning back toward Main Street, renewing their focus on accounting fraud and other financial-disclosure failings.
Such cases were long a staple of the Securities and Exchange Commission’s enforcement efforts, leading to more than 25% of civil-enforcement actions filed by the agency in its 2003 to 2005 financial years. The financial crisis shifted attention and money elsewhere. In the year ended last September, accounting fraud and financial-disclosure problems made up just 11% of SEC enforcement actions.

But as the volume of crisis-related cases ebbs, top SEC officials are expected to announce soon a broad shuffling of resources in the agency’s enforcement division that will include an increased focus on accounting fraud, according to people close to the agency.
The decision to hunt for wrongdoing by Main Street, as well as Wall Street, puts America’s corporations in the SEC’s cross hairs.
The move is led by SEC Chairman Mary Jo White and co-enforcement chiefs George Canellos and Andrew Ceresney… It isn’t clear how much money or manpower will be devoted to the effort… The SEC already is developing a computer program to sift language in financial reports for clues that executives might be misstating results…
Mr. Ceresney, a former federal prosecutor who joined the SEC in April, and Mr. Canellos have told employees there are no plans to get rid of five specialized enforcement units started in 2009 that are devoted to market abuse, asset management, foreign corrupt practices, municipal securities and structured products. People close to the SEC expect changes to some of the units, though, which they say could give the agency more leeway to make accounting fraud a top priority.
“We have to be more proactive in looking for it,” [said] Scott Friestad, a senior SEC enforcement official… “There’s a feeling internally that the issue hasn’t gone away.”
During and after the financial crisis, SEC enforcement officials devoted much of their energy to reining in alleged crisis-related malfeasance, such as misleading investors about the risks of subprime loans or mortgage bonds. Few crisis-era enforcement cases remain.
The falloff in accounting–fraud crackdowns by the SEC also may reflect improved financial reporting by companies because of Sarbanes-Oxley rules that took effect in 2002 after the Enron Corp. and WorldCom Inc. scandals.

An initial step in the SEC’s new effort is software that analyzes the “management’s discussion and analysis” section of annual reports where executives detail a company’s performance and prospects.
Officials say certain word choices appear to reveal warning signs of earnings manipulation, and tests to determine if the analysis would have detected previous accounting frauds “look very promising,” said Harvey Westbrook, head of the SEC’s office of quantitative research.
Companies that bend or break accounting rules tend to play a “word shell game,” said Craig Lewis, the SEC’s chief economist and head of the division developing the model. Such companies try to “deflect attention from a core problem by talking a lot more about a benign” issue than their competitors… [They do this all while] “underreporting important risks.”
If the word-analysis program works, officials say it will be added to a new “Accounting Quality Model” that SEC enforcement staff started using recently. The model trawls data from nearly 9,000 publicly traded companies. A similar computer-powered search for unusual performance patterns at hedge funds has led to seven enforcement actions in recent years.
Success won’t be easy, partly because suspicious language or numbers in securities filings aren’t necessarily illegal. [The SEC expects] some companies and their lawyers… to respond to the crackdown by trying to outsmart the agency’s computers.
“As soon as the SEC suggests it’s going to look at this in terms of the numbers of words, lawyers will be more loquacious,” said John Coffee, a law professor at Columbia University.

The fraud-detection software looks for big differences between net income and actual cash outflows available to investors, according to officials. It then looks for other warning signs, such as declining market share or weak profitability compared with rivals.
The system also looks for companies with an unusually high number of off-balance sheet transactions. Enron, Adelphia Communications Corp. and other large accounting frauds involved the use of such transactions to hide debt and inflate earnings.

Another sign of possible trouble: auditor changes. About 9% of companies that file financial reports with the SEC had their auditor leave last year, according to research firm Audit Analytics. Of the 866 companies that lost their auditor, 66 had two auditors depart, while two companies went through three auditors.
Sounding an alarm at the SEC “doesn’t necessarily mean the company’s done anything wrong,” Mr. Lewis said. But his aim is that something “kicked out of our model as being unusual” is “much more likely to be associated with a fraud” than having a benign explanation.
Jacob Frenkel, a former SEC enforcement lawyer now at law firm Shulman, Rogers, Gandal, Pordy & Ecker PA, said computer power might help the agency refocus attention on financial-reporting issues that were “the bread and butter of the agency’s enforcement program” for decades.
Catherine Schrand, an accounting professor at the University of Pennsylvania, said textual analysis is “fairly prevalent” in fraud detection. For example, insurers have concluded that people filing fraudulent claims tend to use “I” and “we” less often than honest policyholders
In annual reports, executives tend to refer to themselves more frequently when their companies are doing well… Companies with poorer earnings often “file annual reports that are more difficult to read.”

One of the most noteworthy “alarms” mentioned in the article is the number of times a company switches auditors.  While some firms are merely seeking lower fees or better service, many see changing auditors frequently as opinion shopping.  Small businesses often don’t consider this when deciding whether to engage a new audit firm. With the SEC taking a closer look at the practice, lenders will also be scrutinizing clients’ reasons for changing auditors.  It will also be interesting to see what impact this will have on new sales for CPA firms.
What are your thoughts on the topic?  Please leave a comment below.
The original article can be found here.
If you are dealing with fraud, then check out our free Internal Analysis whitepaper to enhance your strengths and resolve those weaknesses causing fraud. 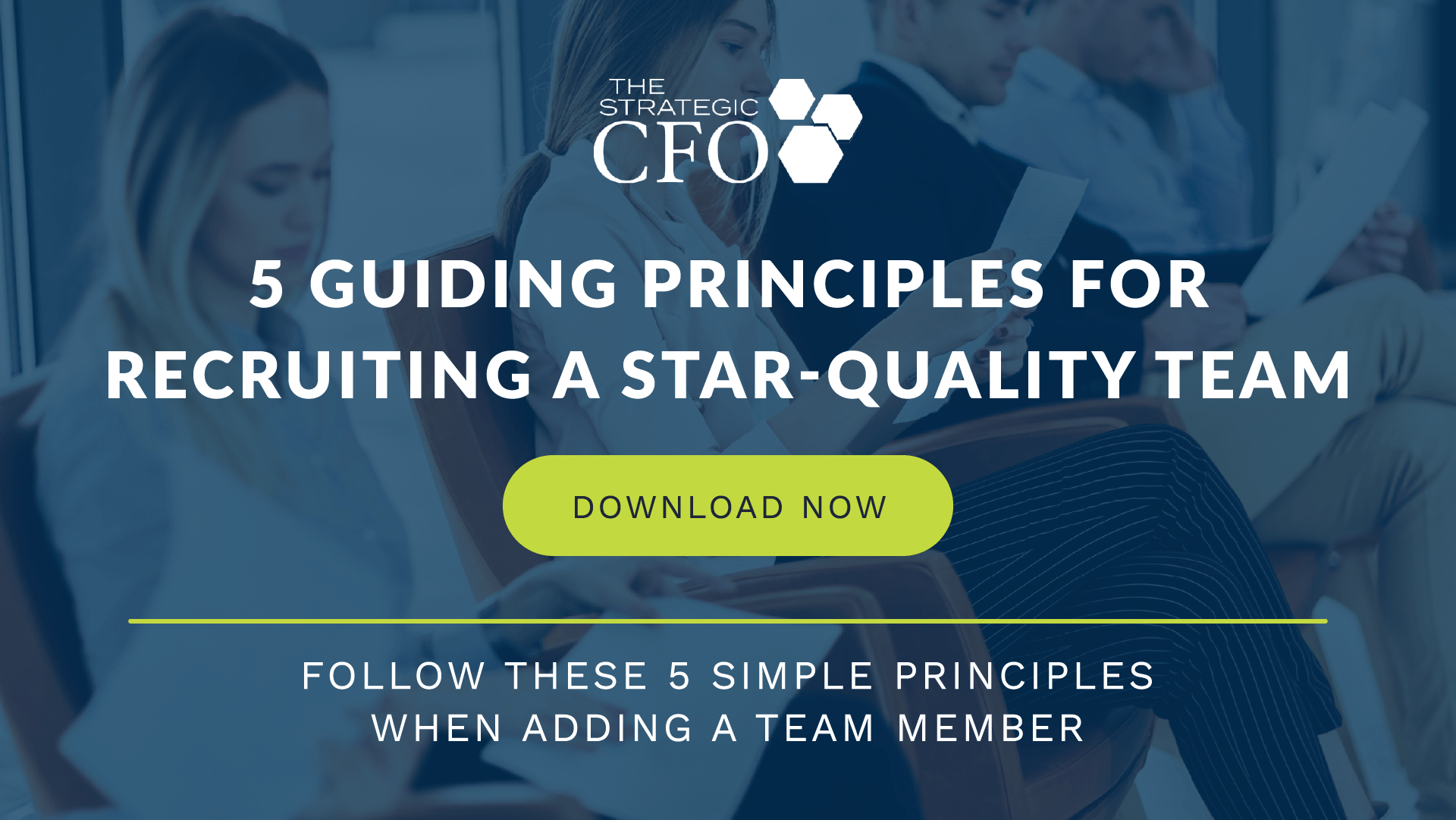