Problems in Chart of Accounts Design

Too Many General Ledger Accounts

Often when using QuickBooks or Peachtree accounting software the number of general ledger accounts grow over time. Usually the person entering the data is not a trained accountant. When faced with an accounting entry that is not specifically described by an existing general ledger account they will often set up a new account. It is especially easy to do in QuickBooks.

Too Much Detail in Selling General and Administrative Expenses

Similar to the problem mentioned above, often the person maintaining the general ledger is a detail oriented employee. This trait is both a blessing and a curse. The theory goes as follows: If a little detail is good then a lot is better! In order to get more and more detail on the general ledger they set up new general ledger accounts. In the end they are counting paperclips with numerous accounts with less than a thousand dollars charged to them.

Not Enough Detail in Revenue and Cost of Goods Sold Categories

Often revenue consists of one line item labeled “Sales” and “Cost of Goods Sold” as another line item. On the other hand there is considerable detail in Selling General and Administrative expenses. Most accountants manage profitability by controlling costs, however, you can create more value by managing “above the line” or gross margin.

Cost of Goods Sold Not Aligned with Revenue

It is not uncommon to see revenue sorted by product or category and the Cost of Goods Sold being tracked under a different segregation. You should sort revenue and Cost of Goods Sold by the same methodology so you can manage gross profit by category.

Account numbers, especially in Selling General and Administrative expenses, are not assigned in any logical order. Accounts are not entered alphabetically or within a logical grouping. Consequently, it is difficult for the clerical staff to code payables properly or consistently.

In some instances, you may use acronyms to title accounts. This makes it difficult for a reader of the financial statements to decipher the accounts.

Inadequate Detail in Chart of Accounts

Too little detail in the chart of accounts can be as bad as having too much. An example is having two inventory subsidiary ledgers posting to one general ledger control account making reconciliation difficult.

Part of a company’s strategic plan should be to manage growth and profitability by major categories. By putting this level of detail in the general ledger, you will refocus management’s focus or target on strategic goals.

Chart of Accounts Does Not Relate Back to Pricing Model

In bidding jobs or quoting sales orders it is important to estimate indirect overhead or direct overhead. If you do not compare these estimates to actual results, then over time profitability may suffer.

Using the Chart of Accounts for Job Costing

No Standard Chart of Accounts for Different Companies

In this situation multiple companies are either formed or acquired over time. Because they are often in different industries, use a different Chart of Accounts for each company. It would be preferable to use a standard Chart of Accounts customized in the few areas necessary.

Too Many Digits in Chart of Accounts Numbering

Accountants trained in a large company environment often bring that same logic to an entrepreneurial company. The result is an account numbering system six or more digits long. Most modern day accounting software use departmental accounting making the required digits to be no more than five.

Not Using a Numbering System

QuickBooks is great accounting software for beginners and non-accountants. Consequently, use an alpha system to establish the Chart of Accounts. This practice makes it difficult to sort accounts in anything other than alphabetical order.

Not Leaving Gaps in the Numbering System

When you set up a chart of accounts for the first time, assign account numbers sequentially. Later when you want to add an account in alphabetical order there is not a gap in the numbering system to allow you to insert the new account.
Is your closing process as efficient as it could be? Access our Complete Monthly Close Checklist to use when closing your company’s or your client’s monthly books. 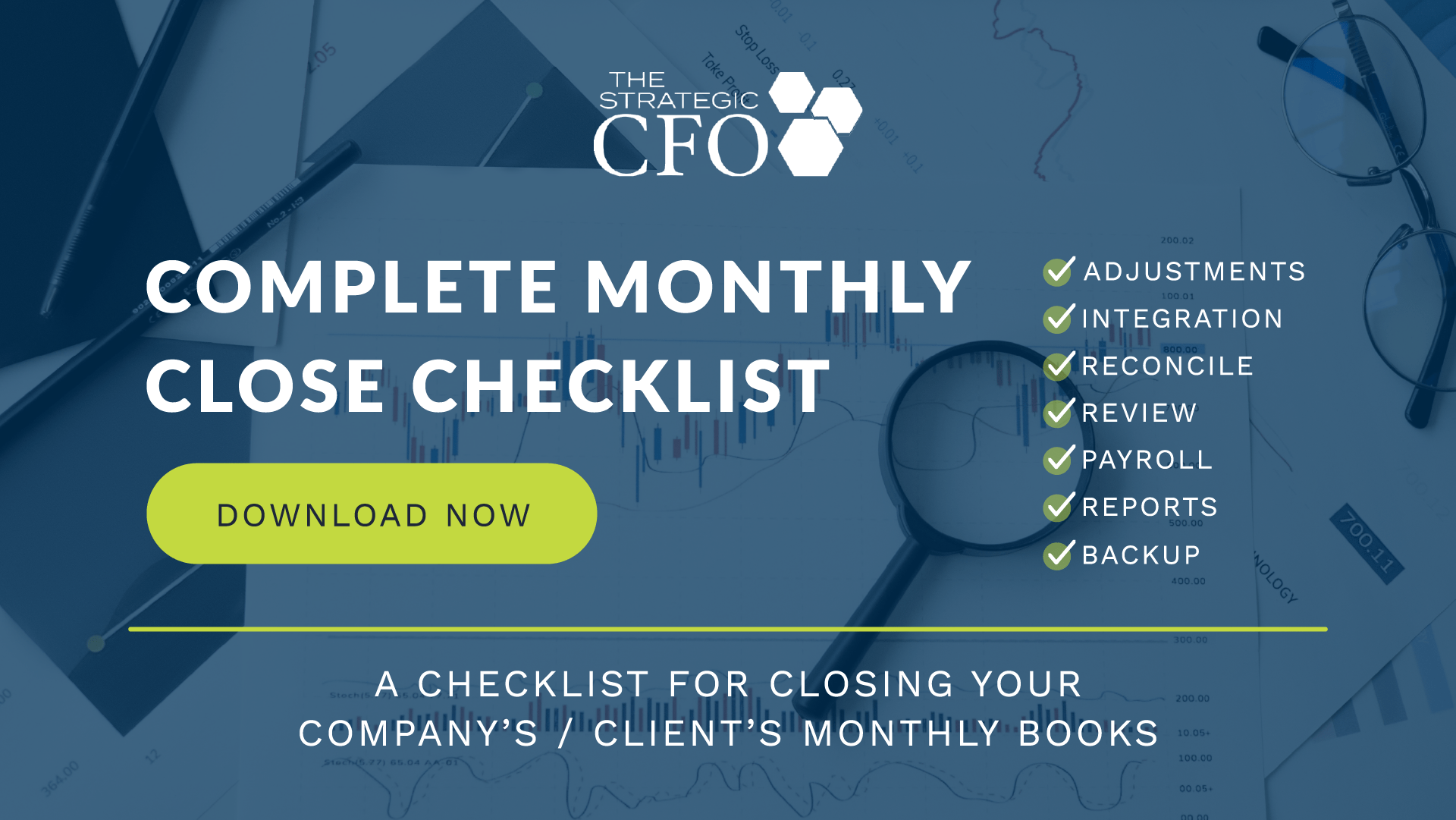 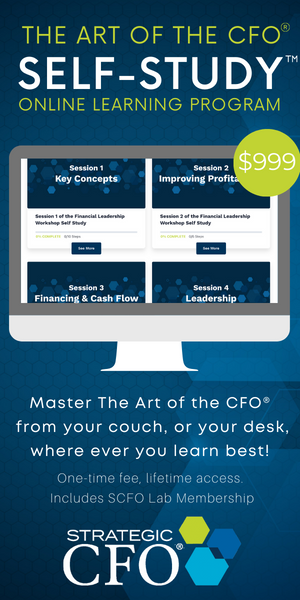 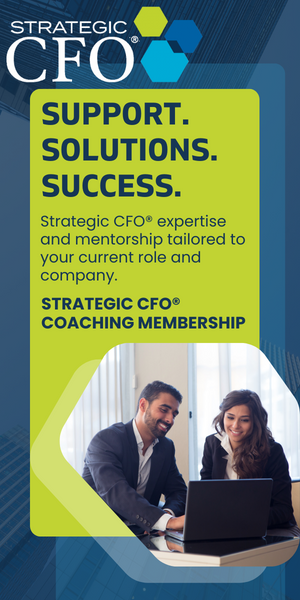 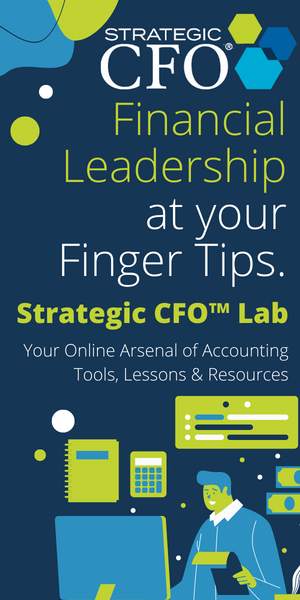 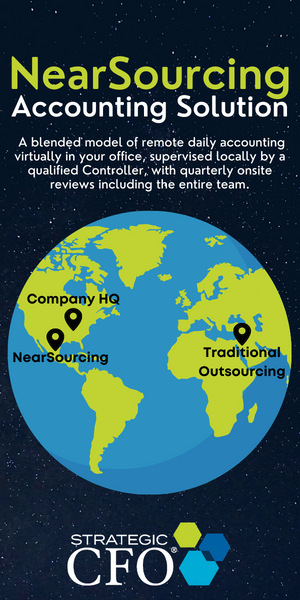 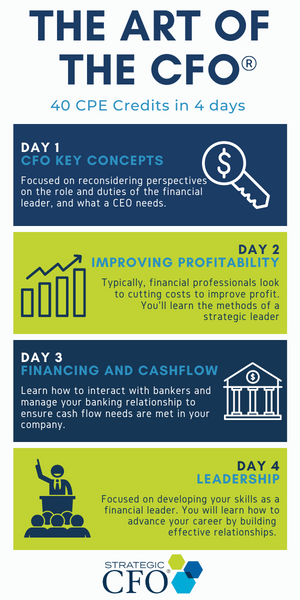