The gross domestic product is the value of goods and services produced in a national economy usually over a year, but can be any period of time.

The GDP, defined is the primary indicator of a country’s economy over time. Gross domestic product history can tell a lot about the ups and downs of a country’s economy. The GDP normally includes private and government sectors as well as foreign businesses that operate within the confines of the nations border. However, the GDP does not include the overseas operations of the nation’s local businesses. One thing that does include the overseas operations is the gross national product or GNP. There is also a nominal GDP as well as a real GDP. These are GDP measurements that account or do not account for inflation. The nominal GDP does not account for inflation and is known as the current dollar rating for GDP. The real GDP does account for inflation and gives us a true and reliable number for GDP.

The gross domestic product formula is as follows:

Ted is a employee for the government of Brechenstein, and he is currently trying to find the gross domestic product for his nation. He begins gathering information where he can and finds several facts needed to calculate the GDP. He found the private consumption to be $2 billion for the nation. Gross investments were found to be $10 billion, and the government spending was at a record level of $15 billion. The total amount of exports exceeded the imports by $1 billion. Thus using the formula above the total GDP for Brechenstein was found to be $28 billion. 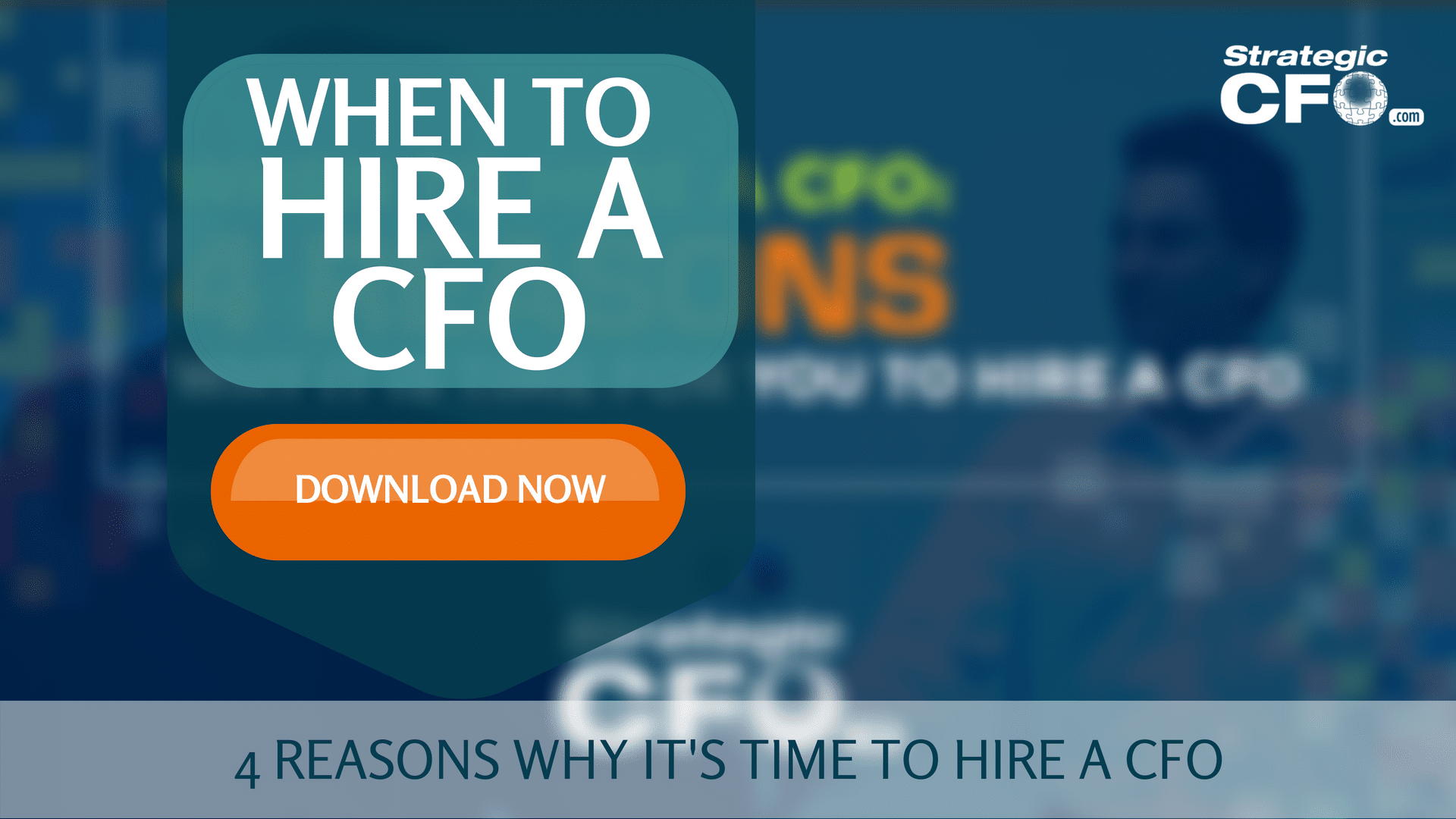 Recently, Netflix – streaming service giant – increased their pricing on two of their products by more than 10%. At first, media and customers displayed anger and backlash. But after the pricing increase, many customers remained at the increase was approximately a $1 difference. Plus, you have to factor in that many people are “cutting