Life is full of moments, with many of those moments being failures. But each failure is an opportunity to learn from those mistakes, leading to success. It seems as we progress further into a technologically-focused society, society expects us not to fail. After all, failure means the lost of money. And nobody can afford that… But the tables have turned, and now you have to fail to succeed.

Being at the front of the flagship, pioneering the company, is a position where one is bound to experience failure. 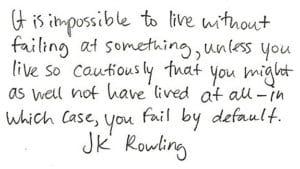 Ken Jones, the director of the Wolff Center for Entrepreneurship at the University of Houston, continually tells his students to fail early and fail often. This is the primary lesson that any entrepreneur or business person should learn and accept.  Success derives from those failures.

Think about a foundation of a home.  Early structural engineers likely experienced plenty of failures. A strong foundation is needed to support an entire home, but if it weren’t for extensive testing to discover the perfect “formula” for building a strong foundation, then the home would be set on an unstable and potentially dangerous foundation. Failure is vital to success.

By empowering employees through failure, the entire company has the opportunity to see positive growth. To embrace is to accept and support something (failure) willingly and enthusiastically. Each employee in an organization should fully embrace that failure leads to success. Create an atmosphere where it is okay to fail. Give your organization the freedom to fail. 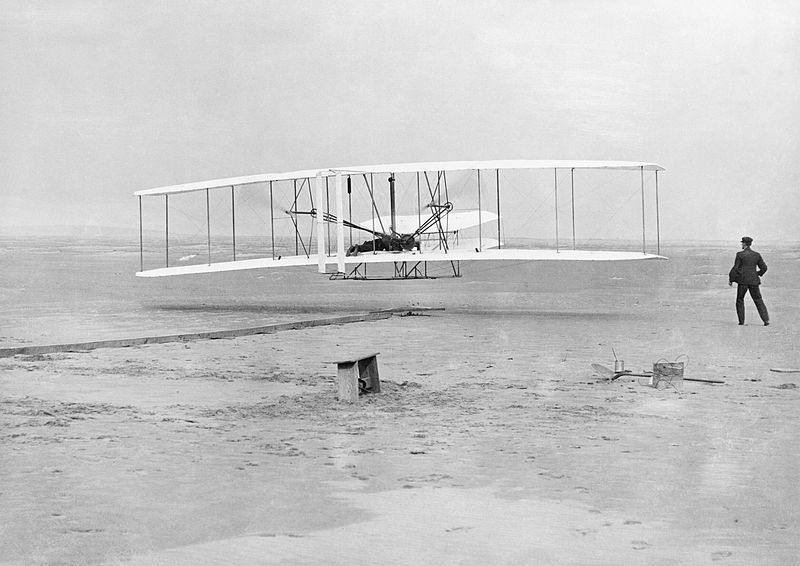 In their quest to build the world’s first successful airplane, Orville and Wilbur Wright experienced many “failures”.  The brothers viewed each crashed plane, broken bone, and failed test flight as simply another opportunity to figure out the right combination of variables to get their craft to sustain flight.  In fact, their data collection and analysis (i.e. “failures”) is what set them apart from others in the race to flight and, ultimately, led to their success.  Had they decided to throw in the towel because of their repeated setbacks, the world would have likely had to wait quite a bit longer for the first successful airplane.

To accept failure is to fully believe that success is a by-product of failure. Mistakes happen.  How you view and recover from mistakes is the key.  If you look at each mistake as a chance to learn something new, then success will follow.
For example, say you didn’t anticipate that the economic slump would last this long.  Profits are down and cash is tight.  You made a mistake in judgment, and now you have to decide the best course to correct and learn from the mistake.  Rather than beating yourself up for not seeing the trouble coming, develop a plan to address the problem.  Find ways you can improve cash flow and act on them now.  Make a plan for how you’re going to survive until things turn around as well as a plan to keep you on track once you’re out of the woods.

[box]Need some ideas on how to improve your cash flow?  Download our free tip sheet 25 Ways to Improve Cash Flow.[/box]

Human beings sometimes falter under pressure. Pilots crash and divers drown. Under the glare of competition, basketball players cannot find the basket and golfers cannot find the pin. When that happens, we say variously that people have “panicked” or, to use the sports colloquialism, “choked.” But what do those words mean? Both are pejoratives. To choke or panic is considered to be as bad as to quit. But are all forms of failure equal? And what do the forms in which we fail say about who we are and how we think? We live in an age obsessed with success, with documenting the myriad ways by which talented people overcome challenges and obstacles. There is as much to be learned, though, from documenting the myriad ways in which talented people sometimes fail. 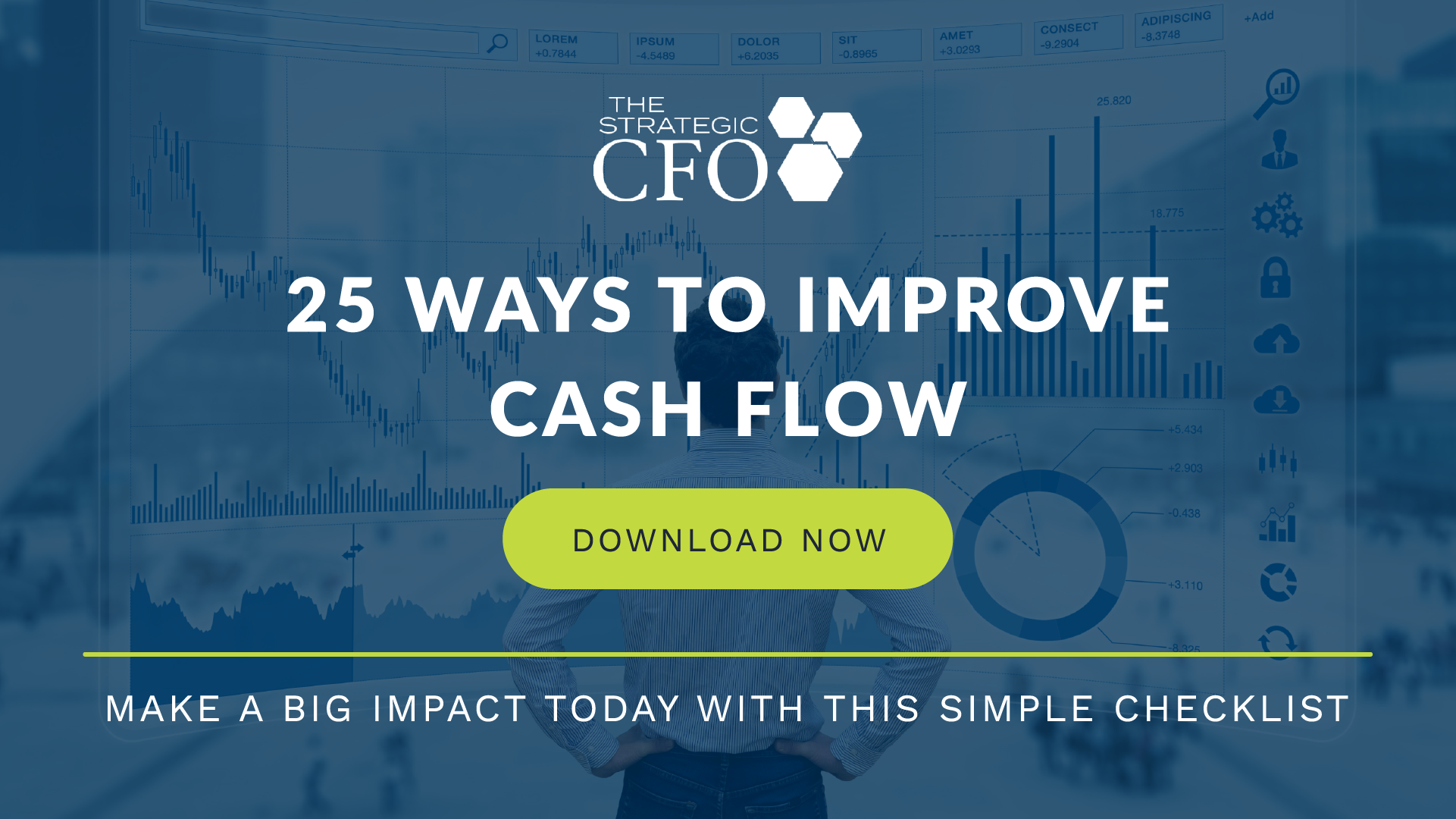