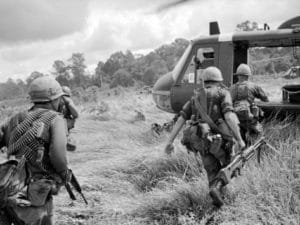 During the Vietnam War era, the military coined the term SWAG – Scientific Wild-Ass Guess.
CBS released “The Uncounted Enemy: a Vietnam Deception” in 1982 which highlighted the US Army and their “manipulation” of facts and figures during the Vietnam conflict. CBS claimed that  General William Westmoreland and other military officers were conspiring to misrepresent information, resulting in America being convinced that we were losing the war.
After the news program was released, General Westmoreland filed a$120 million libel suit.

In the heat of battle, the military did not have access to facts, figures, graphs, or wifi connection to research what the actual answers were to questions posed by journalists – i.e. the tactics that the Vietnamese were using, the strength of the Vietnamese, how many Americans were down, or when the next shipment of goods was coming in. Because of this lack of hard information, the military gave estimates based upon what they thought was correct at the time.
CBS did not realize that the information they were given was based upon assumptions and reported it to the American public as fact.  Once they realized their mistake, they apologized to General Westmoreland. The libel suit was eventually dropped in 1985.
The lesson… Sometimes, you gotta use SWAG.  But, you better make sure your audience knows it’s SWAG.

So what does the US Army’s term, SWAG, have to do with being a financial leader?

Often, in business, we’re in the tough spot of needing to make a decision quickly without enough information.

“Tom, I need a flux analysis. Can you have it on my desk by the end of the day?”

So, what’s the difference between SWAG vs WAG? WAG = Wild-Ass Guess. It has absolutely no thought behind it and can cause a multitude of issues down the line because it was simply something you pulled out of thin air.
“Sure, I can have it to you by the end of the day.”
What’s wrong with that statement?

Avoid WAG at all costs!
As seen in the the libel suit, even SWAG can have negative consequences if not communicated that that’s what it is (a guesstimate). SWAG might sound like this:
“It’s possible that I can get you the Flux Analysis by the end of business day tomorrow. However, the likelihood is that it will take 3 days to complete, but no more than 5.”
There is never enough information available to make the right decision, but you can make a smart decision using the information you do have.

People tend to understand that when a range is given, it is a best guess. There are so many factors that play into any estimate, including impressions, experience, and rough calculations among other things. A SWAG is not the best estimate, but rather the estimate with the most information at a given point in time.
For example, Houston, TX is known for its traffic. If your friend wanted to know how long it would take for you to go to the other side of town, what would your response be? (Notice the differences below.)

WAG: “It’ll take me 30 minutes because that’s a good estimate.”

SWAG: “Since it’s 4:00 and I’ve had experience with Houston traffic at rush hour, it will take me anywhere from 30-50 minutes for me to get to the other side of town. If there are any accidents on the freeway, then it may push me to over 60 minutes.”

Estimate: “According to my GPS, it will take me 41 minutes to get to the other side of town.”

By offering a range, you now have some wiggle room if things don’t go as planned. Figure out the low and high end and provide an explanation with your answer. Explain some assumptions as they could affect the different points in the range.
One area where SWAG is particularly important is with projections.  You will never have perfect information to make spot-on forecasts. Knowing your basic unit economics is one tool that you can use in conjunction with the SWAG technique.

(Do you know your economics in order to make a SWAG? Download the free worksheet here.)

Update your SWAG as soon as you get more information that would result in a more clear picture. If you are producing projections for the next 5 years, what assumptions are you making as you create the forecast? 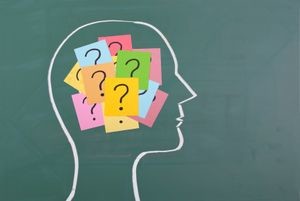 Economy, customer demand, and international trade are three of the more volatile factors in a projection. Is the economy going to boom or is it going to continue to decline for 6 more months? Look at how that’s going to affect your customers. Keep an eye out for factors that are impacting your customer in a way that might have an effect on your company. Read the news. Embargoes, strikes, and natural disasters could have a massive impact on what your assumptions.
Check them and recheck them as more information comes in. Remember, it is okay to adjust your previous range and assumptions.

Think of ways you can validate your assumptions and form a more firm estimate. Not only will this give you more information to impact your company’s financials, but it will allow you to think through all the possibilities in order to give a range under certain assumptions.
Utilizing the SWAG technique has its risks. General Westmoreland didn’t expect that giving a statement to a reporter would eventually result in a libel suit.  But some information is almost always better than no information.  SWAG can be a powerful tool if expectations are managed. 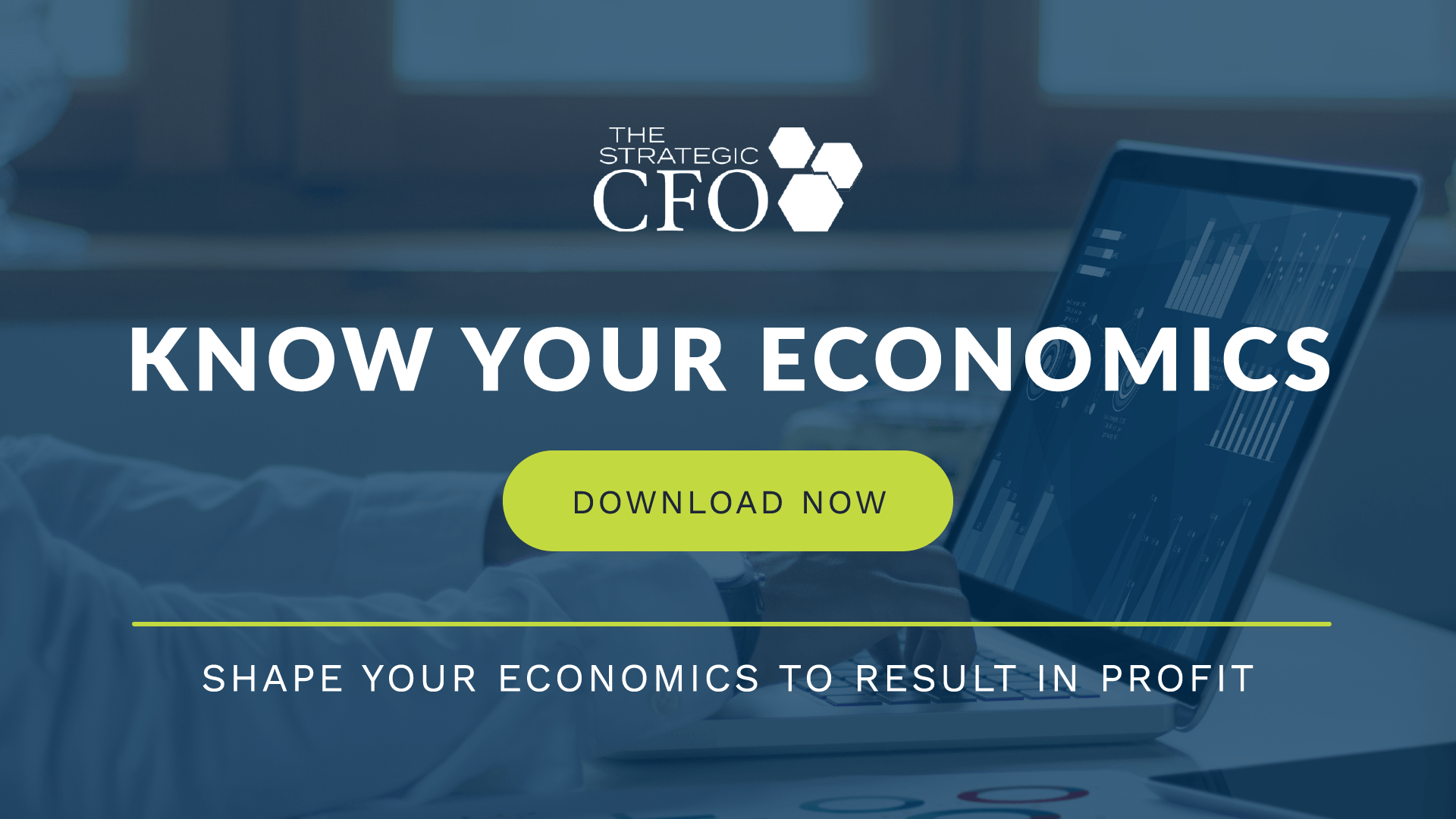